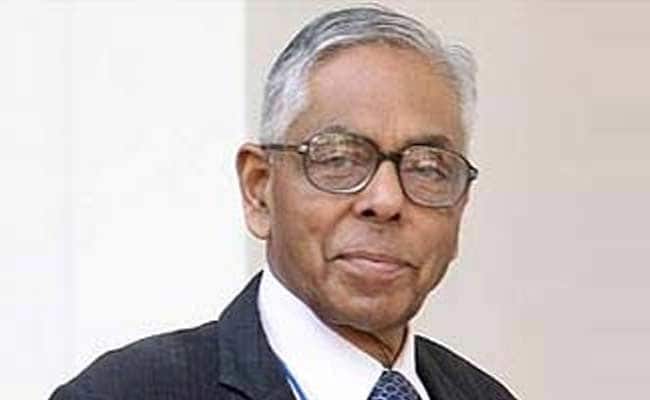 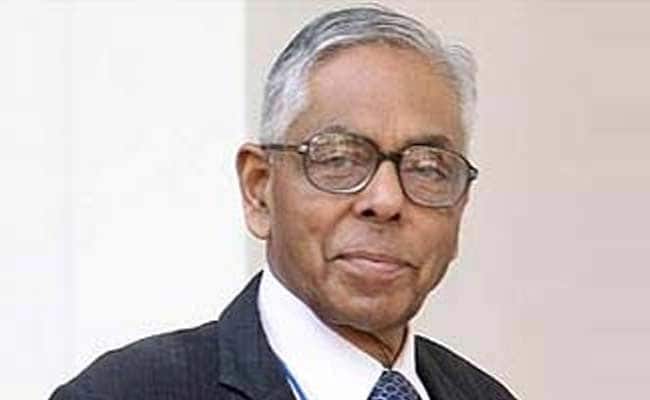 Former National Security Advisor MK Narayanan on Tuesday said the crisis at the top layer of the Central Bureau of Investigation (CBI) should be resolved within the system and the head of the agency should also be selected by it.

What is happening at the CBI is a matter of concern, Mr Narayanan said while taking part at a session with the Bharat Chamber of Commerce (BCC).

“It creates a dent in the institutional culture. Dissension at the top level of the institution was not a new phenomenon, but earlier these issues used to be decided primarily at the bureaucracy level within the system,” he said.

To a question whether selection of the head of the investigation agency should be decided by it, Mr Narayanan replied in the affirmative.

On the issues with China and Pakistan, he said, “China should be our main concern. One country which does pose danger to ours is China. China wants you off the main table… does not want you on the same table,” he said.

If one accepts the subordinate position, it is fine, he said explaining the attitude of the leadership of China.

To buttress his point, Mr Narayanan recounted an episode when India required voting of all the Nuclear Supply Group (NSG) members for the fuel to feed the nuclear power plants under the Indo-US nuclear deal.

He said, the entire Chinese government was not reachable and the country was absent during voting despite giving an assurance to India that “we will not let you down”.

“Unless the USA had put pressure, it would not have been possible” Mr Narayanan said.

A major aspect of the Indo-US nuclear deal was that the NSG gave a special waiver to India that enabled it to sign cooperation agreements with a dozen countries.

On Pakistan, Mr Narayanan emphasized that dialogue should take place with the neighbour for a long term solution and talks for short term gains will bound to fail.