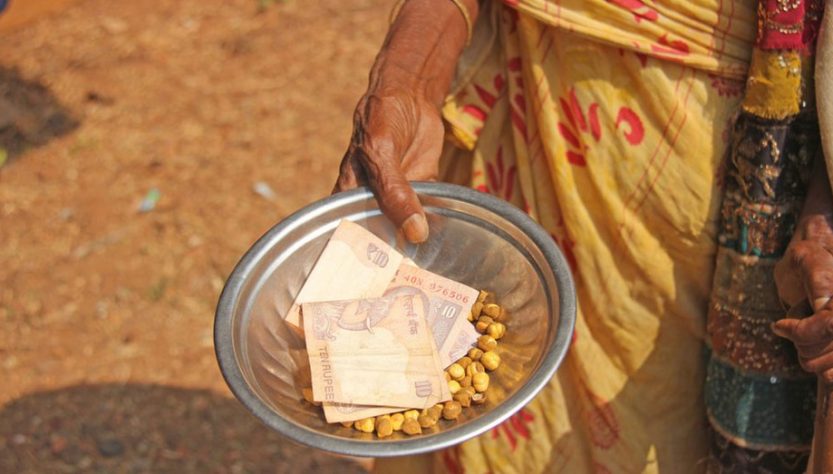 The Chhattisgarh government has expanded a scheme to provide protein-rich food, including eggs and pulses, to households in tribal areas across the state as part of an effort to combat malnutrition after encouraging results in selected districts.

A senior state government official said the scheme to provide protein-rich food had this month been extended across the state after a pilot scheme in Bastar, Dantewada and Korba among other districts with high under-nutrition levels.

“The worst-affected areas, predominantly the tribal areas of the state, has compelled us to rethink the social meaning of economic development,” the official said.

A state-wide analysis has indicated that severe malnourishment is most likely to hit children in the most economically deprived regions where women too show high anaemia levels.

The national family health survey conducted in 2015-16 had shown that 37 per cent of children in Chhattisgarh were malnourished. However, a special “Vazan Tyohar” (Weight Festival) initiative conducted by the state earlier this year has found the figure to be 23 per cent.

The scheme to provide protein-rich food in tribal areas is in line with multiple and broad strategies long advocated by public health researchers to combat malnutrition. Such strategies also call for addressing high levels of anaemia among women.

In Bastar, for instance, about 65 per cent of women and mothers between the ages of 15 and 49 years have anaemia, a level public health researchers describe as “alarming”. Health officials believe a scheme to channel special funds to support health and nutrition for vulnerable communities is also likely to help fight anaemia.

The government has also announced its plans to set up 17 mother-baby hospitals across the state and provide expectant mothers free health checks, along with other routine prenatal services.

State officials also expect the chief minister’s Haat Bazaar initiative — a plan to provide health services through special points across “the nook and corner” of the state — to yield major health dividends. Along with health services, the public would also receive information and education to boost health awareness at these haat bazaars, an official said.

A scientific paper by Indian and UK health researchers released on Wednesday had underscored the need for broad preventive strategies based on home nutrition to combat severe malnutrition among children.

But sections of public health experts have argued that while prevention is important, children who are severely malnourished have been shown to benefit from ready-to-use-therapeutic foods.

Chandrakant Pandav, a member of the National Council for India Nutritional Challenges, said: “Therapeutic food has been proven to be hugely successful in pulling children out of acute malnutrition.”