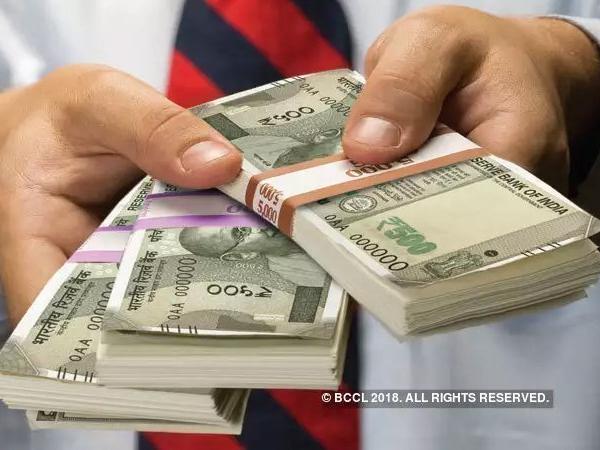 Salary break up of government employees is a little different from those who work in the private sector. The pay includes gross income, basic pay, HRA, dearness allowance (DA), LTA, PF, gratuity and more.

New Delhi: The government constitutes the Central Pay Commission(CPC) every 10 years to revise the pay scale of its employees and often these are adopted by states after some modifications. Aside from CPC wage revision, government employees have to undergo an annual appraisal process as well which is called Annual Performance Appraisal Report (APAR), but that exercise is for promotion, and not for a pay hike.

Yes, as per the Income Tax Act, a deduction in respect of any allowance in the nature of an entertainment allowance specifically granted by an employer to the assessee who is in receipt of a salary from the Government, a sum equal to one-fifth of his salary (exclusive of any allowance, benefit or other perquisite) or five thousand rupees, whichever is less.

Least of the following is exempt from tax as entertainment allowance:

b) 1/5th of salary (excluding any allowance, benefits or other prerequisites)

A government employee can claim deductions from salary under section 16 of the Income Tax Act. This includes entertainment allowances. They can claim this deduction while filing their Income Tax Return (ITR).