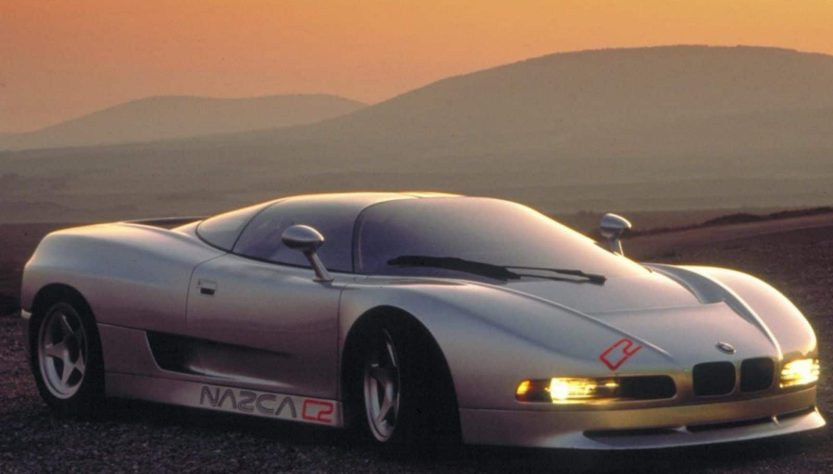 The Brunei family owns hundreds of luxury cars and supercars. These cars were bought in the 1900s that have become a significant identity of the family. Among these cars, they have various most desirable and rarest cars in the world that were specially designed for the Brunei Royal family. Some special cars include Bentley and Ferrari. Let us have a look at the other supercars that are the world’s most expensive and rarest supercars:

The Sultan of Brunei loved having special edition cars in his collection. These supercars were based on the existing models. Ferrari Testarossa F90 Speciale is one such special edition. All the six F90s were owned by the ruler of Brunei in the year 1988.

Most people think that Bentayga was the first SUV of Bentley. But Dominator was the first to be created decades ago. A total of 6 Dominators were created in the 1990s and each of them was reportedly sold off at $4.6 million. 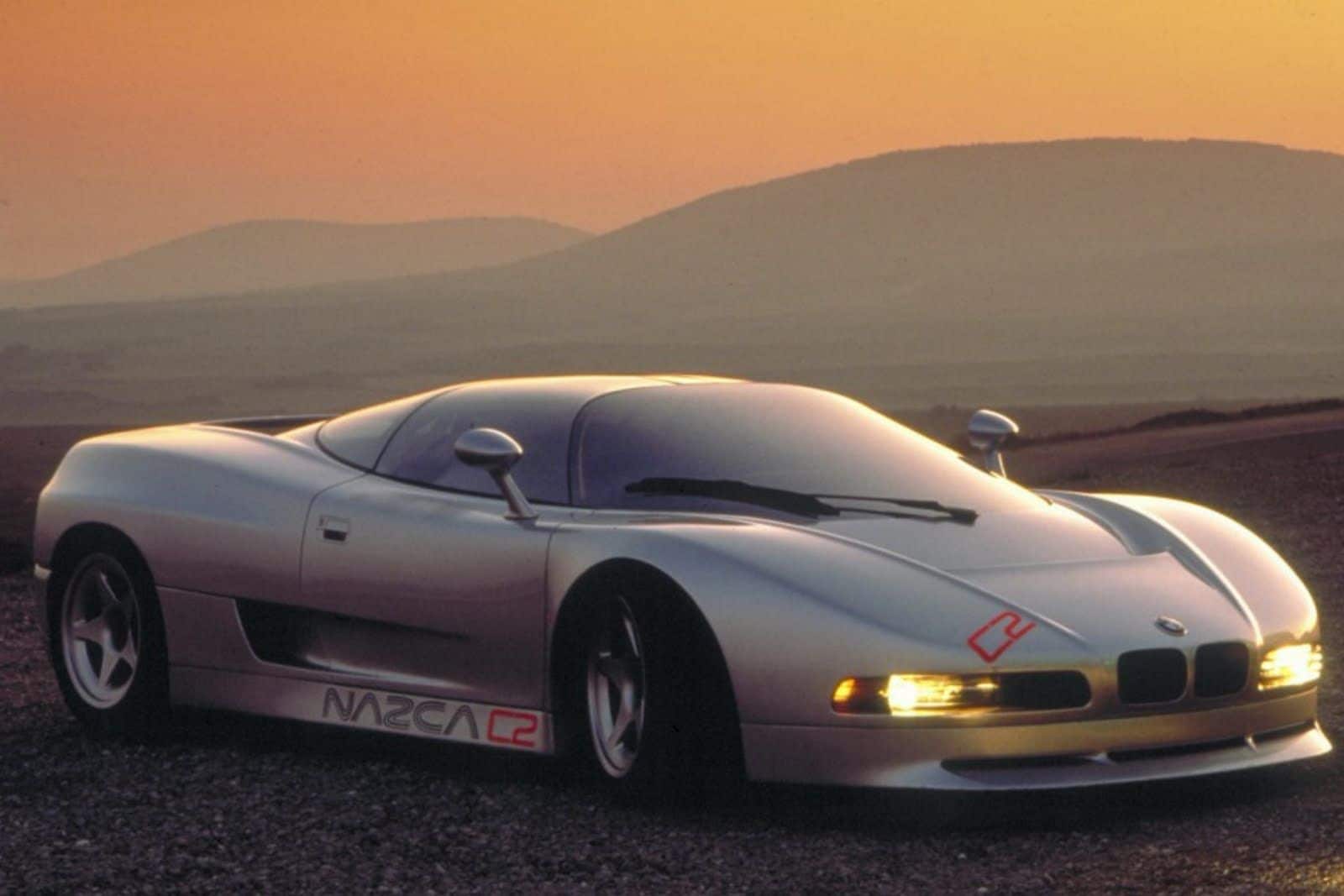 The BMW Nazca M12 was one of the most radical cars made by the BMW. The supercar weighed below 2,500 lbs and was powered by the V12 engine that generated around 300 hp. The original car is under BMW’s ownership. There’s evidence that suggests the Sultan of Brunei paid the Italdesign a huge amount of money to create a second version of the original car.

This supercar needs little introduction as it is one of the most desirable Mercedes. The company struggled to sell off the 20 cars it produced but it was a big relief when the Sultan bought two of them. He reportedly owns one spider version and another hard-top version of the supercar.

Ferrari F40 LM is regarded as the best handling Ferraris that the Sultan of Brunei owns. The company produced only 19 of these supercars worldwide.