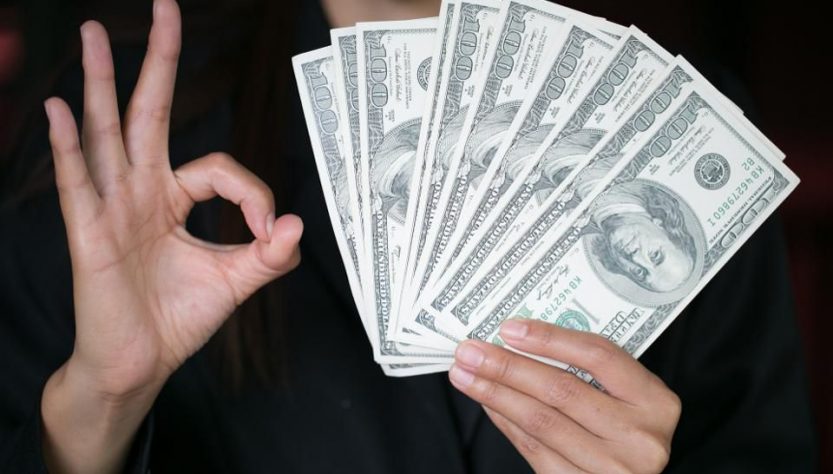 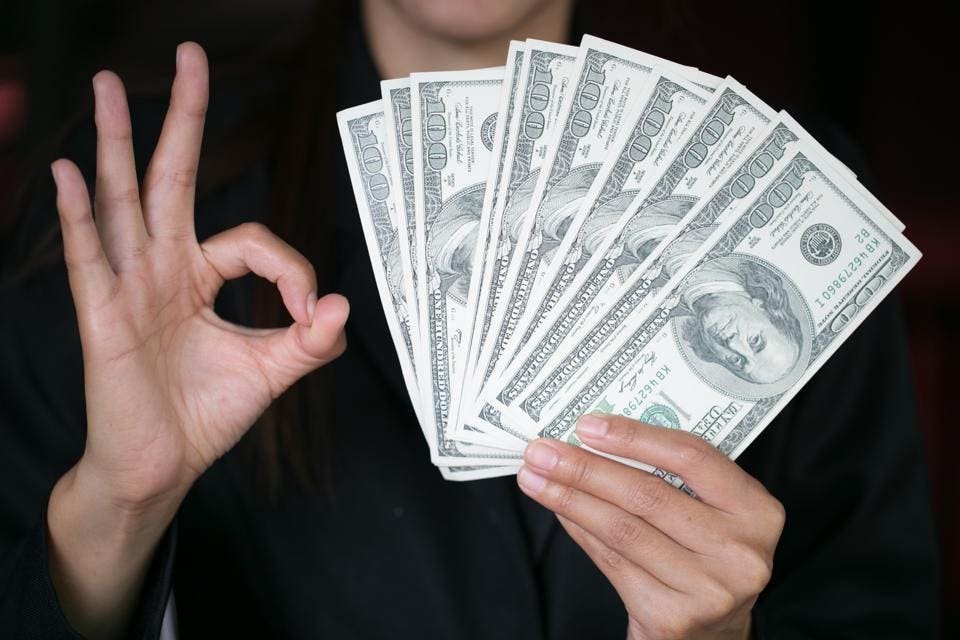 When bankers are portrayed in the media, they’re either ethically compromised narcissists (Gordon Gekko of Wall Street; Jordon Belfort of The Wolf of Wall Street) or buffoons (Milburn Drysdale of The Beverly Hillbillies). For Paul Hickman, however, banking is a “righteous career,” because its focus is on helping consumers and business-owners realize their dreams.

Hickman is president and CEO of the Arizona Bankers Association, a state chapter of the American Bankers Association. In this continuing series about the role that character plays in the financial services industry, Hickman discusses the importance of banking in our society and why ethical leadership is the key to success.

Bruce Weinstein: What is it about banking that appeals to you?

Paul Hickman: Nothing happens without us. For example, if you look at international politics and insurgencies, one of the first conversations you’ll hear is about what’s going on with the banking sector. If you don’t have a way to finance what you want to do, everything bogs down.

Hickman: Look at how we impose meaningful sanctions on other nation states.

It begins with the banking system, and it sends a message to corporate and government actors in the rest of the world: If you do business with them, you will not be able to do business in the United States, and we will cut you off internationally.

Weinstein: How does this apply to an issue that we’re dealing with here in the U.S.?

Hickman:  Consider cannabis. It’s probably the highest currency volume of a burgeoning industry. It’s legal in over half the country in one capacity or another, and the blockage has been banking. We are the biggest problem for the legal marijuana industry right now. And the reason is that it’s illegal under federal law.

But whether you’re a state-chartered bank or a federally chartered bank, banking is a federally regulated enterprise, and it is federally insured. That’s why marijuana dispensaries and the whole business ecosystem that flows from that are vexed, because the few banks that are involved are doing so at a low volume.

Cannabis companies are shipping currency around shrink-wrapped in pallets. They don’t have access to the payment system, which is a federal matter.

Weinstein: Can you talk about how high-character leadership in the banking industry has resulted in quantifiable benefits to businesses and the people they serve?

Hickman: When I first came into this position, Arizona was hit especially hard after the crash, because we built this economy on residential housing, and this was a financial services-induced crash in general and a housing crash in particular. We lost 15 banks that were overconcentrated in that sense.

I met with most of my CEOs in the first quarter. Steve Haggard, CEO of Metro Bank Phoenix,  told me about a  small business customer who employed maybe 60 people. The customer told the CEO:

When you gave me the loan in the early 00s, you took a risk. This is relationship banking. You didn’t boil me down to an algorithm. You evaluated my business plan yourself, and a huge component of that was gut. We made money, we made a good return on your investment, and you made money for that period of time.

Now the economy has gone south. We’re losing money, and it will be several years before we’re profitable again. You can shut me down, or you can look at our revised business plan and make another decision based on relationship banking, your own business background and the experience of looking at small business plan. Then revise the terms of the loan, add a little more gut to that, keep us open and preserve the 60 jobs in my business. But you take a bigger risk.

The banker did it, and it paid off. That bank still has that customer.

Weinstein: What is a misperception that people have about banking?

Hickman: That we’re Wall Street. Most people go into regular banking because they want to make a difference. It’s a righteous career. I say this in the broader sense too. I’m including credit unions in that. You finance a business, it does well, you drive by it and think, “I helped to do that.” Zoning attorneys tell me the same thing about their work. “I helped get the zoning for that auto park, and they’re doing great.”

Weinstein: I think it would be a great surprise to the public to hear your phrase “righteous career” associated with banking.

Hickman: And it was a surprise to me. When I got into this, I did not have any idea how pervasive and important the financial services sector is. In order for it to work, it’s got to be populated by competent and ethical people.

Weinstein: How important is character in the leadership of the banking industry?

Hickman: I think it’s more important in banking and law than in most industries. You’ve got to be a beyond reproach in both of those industries, otherwise you’re not going to have the confidence you need to do your job from your constituents, from your clients and your customers.

Weinstein: And because the stakes are higher than in other industries.

Hickman: Yes. People need to have confidence that the folks holding their money are honest.

Weinstein: Is it important for bankers to be taught ethical leadership along with everything else they have to be kept up to date on, or should we assume they already know how to do it?

Hickman: No, I think it’s something that you need to beat the drum on. But can’t do it in way that seems preachy or fire and brimstone or like Pollyanna.

Weinstein: I’ll tell you why I trust my local banker. Right underneath his desk is a nickel. It’s there every time I go in. I’ve asked him, “Why don’t you pick that up?” And he said, “Well, it was here when I moved into the office, and it’s not mine.” No one would know if he kept it, but he doesn’t want it, because it doesn’t belong to him.

Someone who doesn’t want to pick up a nickel because it doesn’t belong to him is going to treat my money with respect.

Hickman: I love that story. I’m going to borrow that, and I’ll give you credit.

Weinstein: It tells you everything you need to know about that banker’s character. 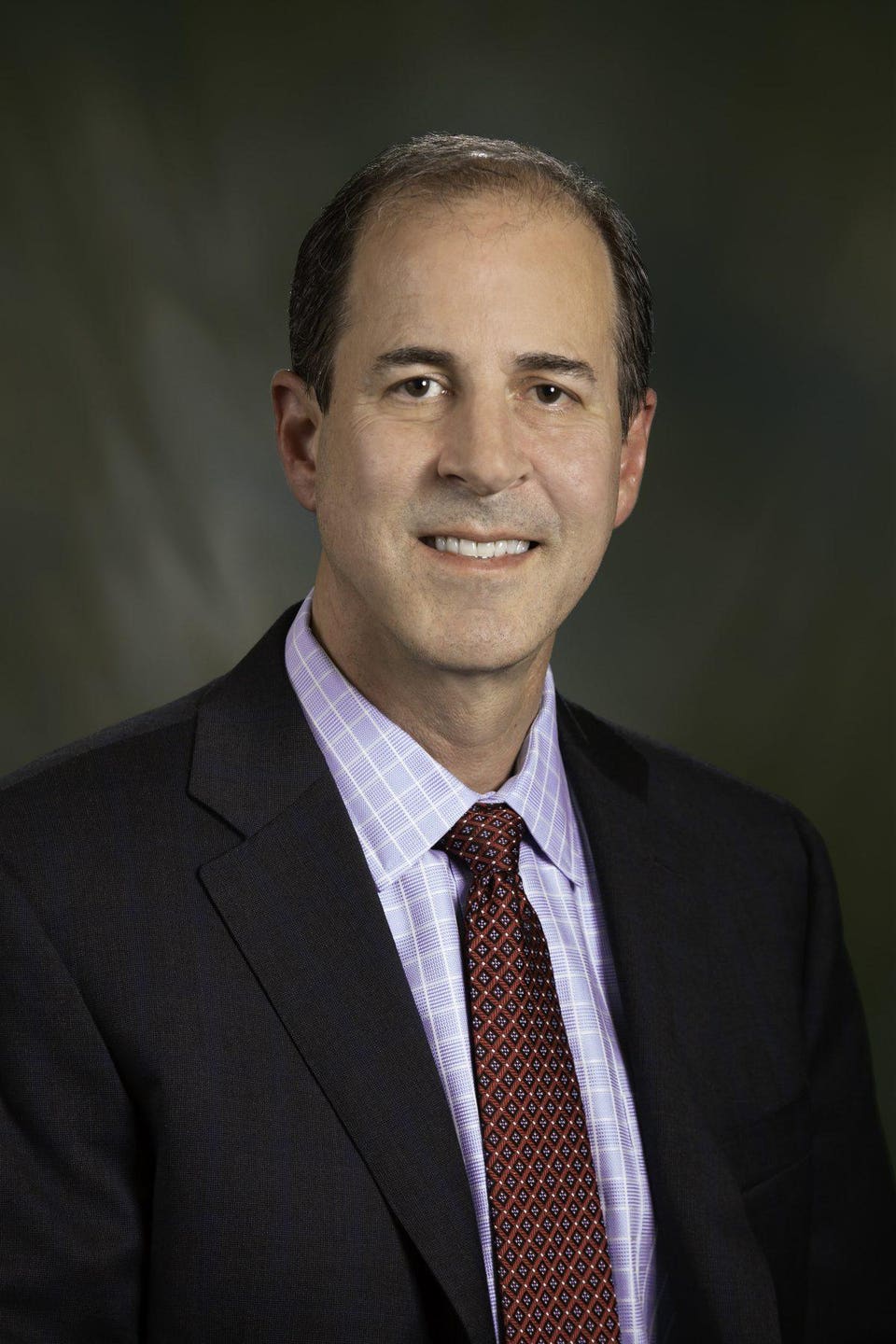 Paul Hickman, president and CEO of the Arizona Bankers Associati