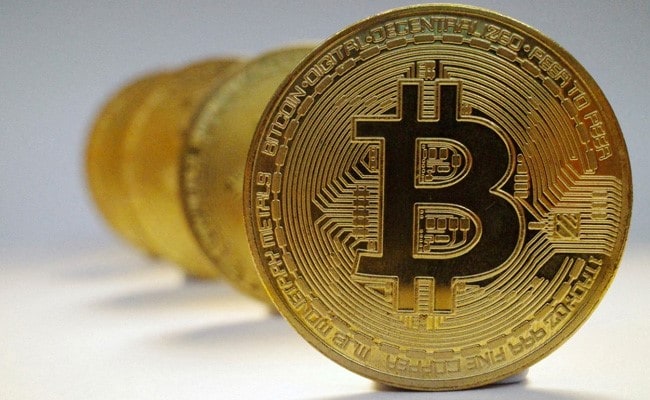 Union minister Bhagwat Karad on Saturday said that cryptocurrencies are not legal in the country and nothing could be said at present about what could happen in this segment in the future.

The Reserve Bank of India (RBI) and the union government have not given any sort of recognition to cryptocurrencies and, therefore, they are not legal in the country right now, the minister of state for finance, told reporters in Indore.

One can’t say if it would be legitimised or not in the future, said the minister, who was replying to some queries made by Congress leader Chhaya Verma on the subject.

“There is information that some people have invested in cryptocurrencies. Thus, 30 per cent tax has been proposed on transactions (connected to them) in the union budget,” Mr Karad added.

Asked whether fuel prices would rise after the elections in Uttar Pradesh, he said the Centre had cut prices on petrol and diesel by ₹ 5 and ₹ 10 respectively.

While BJP-ruled states followed suit and cut taxes from their side, many states did not, he added.

CommentsThe price of petrol in Maharashtra, which is ruled by the Maha Vikas Aghadi, is higher than retail rates in MP, which is a BJP-ruled state, Mr Karad said.