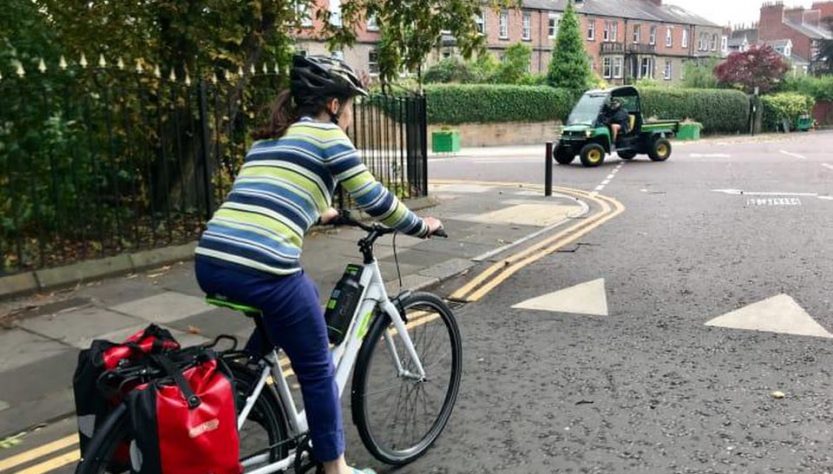 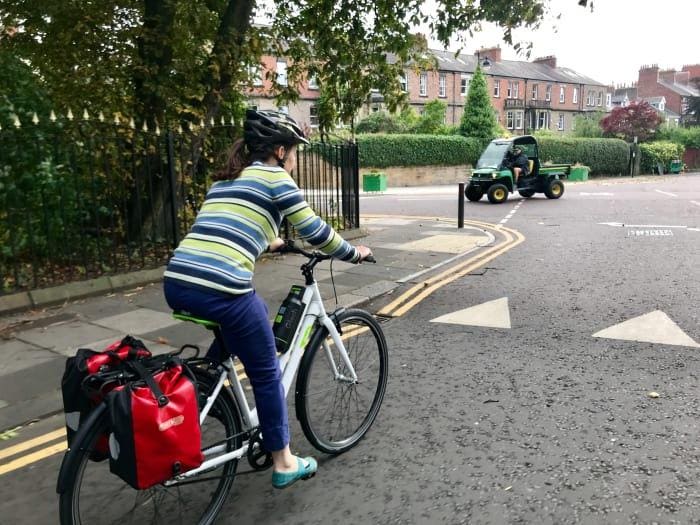 he EU cycle industry has breathed a collective sigh of relief after a controversial rule change was abandoned by the European Parliament. A committee has today decided not to continue with a rule change that would have required riders of electric bikes to buy motor-vehicle-style third-party liability insurance. The decision still has to be ratified by a further vote but this is expected to be a formality.

The European Cyclists’ Federation (ECF), a Brussels-based cycle advocacy organization, had warned that use and sales of e-bikes would suffer “substantial damage” if such a law had passed.

The proposal was originally contained as an aside in a press release issued in May last year by the European Commission regarding the Motor Vehicle Insurance Directive.

Two MEPs who represent the S&D bloc (Socialists & Democrats) in the European Parliament’s consumer protection committee decided to put forward amendments that includes electric bikes in the scope of the Motor Directive.

Last year, Adam Bodor advocacy director of the ECF said that “third party liability insurance … would discourage millions of European citizens to use [electric bikes], undermining the efforts and investments of several member states and the European Union to promote sustainable mobility.”

In an explanatory introduction to the proposal, the European Commission claimed that pedal-assisted cycles should already currently have full motor vehicle insurance (not transport, bicycle, personal or household insurance but full motor-vehicle insurance).

“With this text, the European Commission is trying to criminalize millions of current power-assisted bicycle users, almost all of whom have some kind of other insurance and has effectively banned pedelec use without insurance usually reserved for motor vehicles,” said ECF’s Bodor at the time.

A currently street-legal pedal-assist e-bike has a 250-watt battery powered assisted motor which cuts out at 25 km/h. It is only activated when the cyclist pedals and is viewed as a bicycle in other EU legislation (such as type approval – where they are excluded-, driving license Directive and in most Member States road rules).

The cycle industry and the ECF lobbied the Commission to make a clear line between a motor vehicle and a power-assisted e-bike. However, the Commission decided against this and lumped in e-bikes with motorized vehicles.

A document linked from the Commission’s press release said that its “evaluation demonstrated that new types of motor vehicles, such as electric bikes (e-bikes), segways, electric scooters etc, already fall within the scope of the Directive as interpreted by the Court of Justice in its case-law.”

It added: “The use of these new types of electric motor vehicles in traffic has the potential to cause accidents whose victims need to be protected and reimbursed swiftly.”

Today’s decision reverses the European Commission’s proposal to defined a 250-watt e-bike as a motor vehicle and including this class within the Motor Insurance Directive.

European Parliament rapporteur MEP Dita Charanzová ruled that this was a disproportionate measure for an electric bicycle, a move supported by three shadow rapporteurs MEPs but opposed by another.

In a press release, ECF advocacy director Adam Bodor said: “This is a sensible decision by the European Parliament IMCO committee. We are happy that they agreed with ECF that there is no need to define e-bikes as motor vehicle and require compulsory third party liability insurance. We ask Member States to follow the lead of the Rapporteur Charanzová and the parliament to exclude [electric bikes] from this Directive.”