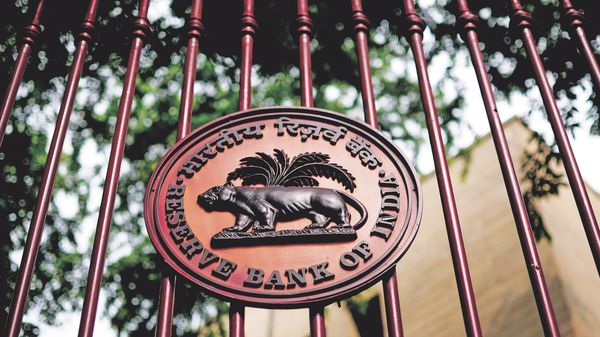 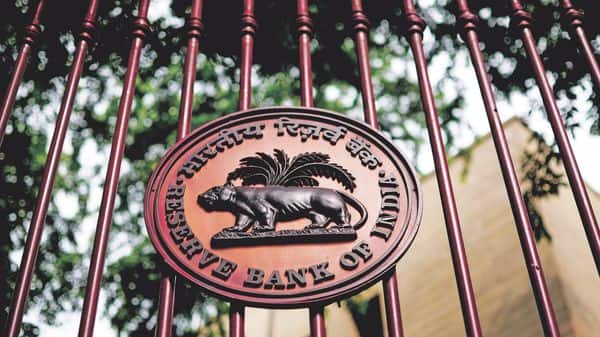 MUMBAI : The Reserve Bank of India has asked lenders to cut their stakes in insurers to 30%, as the banking regulator attempts to shield banks from risks arising out of their non-banking businesses and steer focus to boosting credit growth in a slowing economy, four people with direct knowledge of the matter said.

RBI informed the bankers in a meeting last week that it will soon introduce rules to cap their holdings in an insurance company to 30%, the people said, requesting anonymity as the matter is confidential. The holding limit will be 50% for non-banking financial companies such as Housing Development Finance Corp. that have insurance units, they said. Banks have been told to await RBI’s official communication on the new rules.

The move is likely to have far-reaching impact not only on banks, which derive significant income from their insurance units, but also on the insurers themselves as their parent banks are major capital providers and distributors of insurance products. State Bank of India, ICICI Bank Ltd and Kotak Mahindra Bank will be among the lenders to be affected by the decision.

“The 30% capping rule is meant to safeguard banks from capital risks arising from non-core businesses. But the new RBI rule, which is likely to come into effect some time in fiscal 2021, will create a huge supply of equities in the market when the banks slash their stakes. It is to be seen if the market has an appetite to absorb such large amount of liquidity,” said the first of the four people. The rule is likely to be implemented in a phased manner, the person added.

“RBI is asking us to rather use the money for credit growth. RBI is suggesting banks to increase Tier 1 networth,” said the second person. “There should not be much of a problem as some of the insurance firms are listed. We (as a bank) have to give a roadmap to RBI as in when we will bring down stake to 30%. We have asked for five years but they (RBI) will not give five years. They may say three.”

Current regulatory norms mandate that a bank can hold a maximum of 50% in an insurance venture but the regulator may allow them to hold more on a case-to-case basis.

“Banks are the major distributors of financial products especially life insurance. Any reduction of stake by sponsor banks in these institutions may have negative impact on the distribution capabilities as well as general public perception about these institutions they enjoy because of parentage. This issue may impact the prospective investor sentiment also,” said Ashutosh Mishra, head of research, Ashika Stock Broking.

“RBI is concerned that such capital contributions commitments may hurt the bank and exposes it to higher risks. This is why RBI wants to cap bank’s holding in insurance firms,” said the first person.

“Over a period of time, RBI wants to reduce the holding cap to 30% or below 10%,” said the second person.

Insurance is a capital-guzzling business, which needs regular capital infusions as it grows. Mutual fund businesses also have been growing steadily but new norms related to penetration of AMCs into locations beyond top-15 cities, require additional growth capital.

The NBFC business has been shrinking after the IL&FS debacle last September and a subsequent liquidity crisis. Any turnaround in the NBFC business or even to keep the NBFC afloat, albeit with losses until the credit situation improves, will require a lot of capital.

In all these businesses, wherever banks are parent companies, capital outflow will be from the bank’s books, which will weaken the bank’s own core business.

While RBI plans to limit the holding of banks in insurance at 30%, in order to ensure that insurance companies do not face growth constraint due to the ceiling on bank’s holding, the Insurance Regulatory and Development Authority of India, or Irdai, last week proposed an increase in FDI in insurance from 49% to 74%. If this proposal is enacted in the Parliament, foreign joint venture partners in insurance will be able to infuse more capital in the company whenever growth plans are drafted.

To be sure, RBI has been attempting to recalibrate banks’ holding norms to safeguard them from external risks for some time. In May 2011, an RBI working group recommended a holding company structure for banks. It said all new banks and insurance companies will mandatorily need to operate under the financial holding company (FHC) framework and intermediate holding companies within the FHC should not be permitted.

Under the holdco norms, a bank had to unwind its shareholding in subsidiaries, and the existing shareholding of the bank in its units were to be transferred to the holdco.

According to the working group, the holdco was supposed to be regulated either by RBI itself or by a new regulator. The group had said it was necessary to put in place some limit on the expansion of non-banking businesses after the existing financial groups, dominated by banks, migrate to the holding company structure. However, the holdco proposal has now been scrapped due to its complexities, according to the three people cited above.