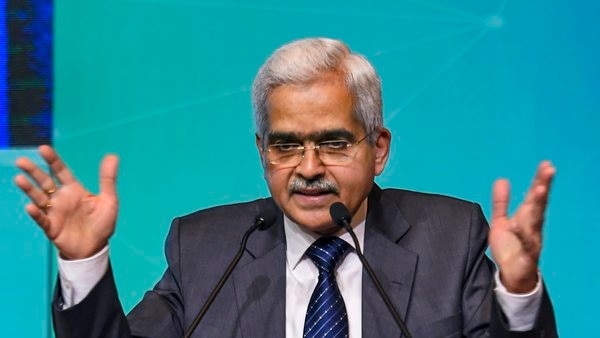 Mumbai: In the light of recent developments in the non-banking financial company (NBFC) space, there is a case for having a fresh look at their regulation and supervision, Reserve Bank of India (RBI) governor Shaktikanta Das said on Saturday.

Das was speaking at the 15th convocation of the National Institute of Bank Management (NIBM), Pune. A copy of his speech was uploaded on the central bank’s website.

The conventional approach to the regulation and supervision of NBFCs had been ‘light-touch’, so that they could complement banks, Das said. However, to strengthen the sector, maintain stability and avoid regulatory arbitrage, RBI was taking necessary regulatory and supervisory steps, keeping in mind the requirements of the changing times, he added.

“It is our endeavour to have an optimal level of regulation and supervision so that the NBFC sector is financially resilient and robust.”

Das reiterated what he had said during RBI’s monetary policy announcement earlier this week that the regulator would continue to monitor the activity and performance of the NBFC sector with a focus on major entities and their inter-linkages with other sectors. “We will not hesitate to take any required steps to maintain financial stability in the short, medium and long-term.”

In order to improve the functioning of public sector bank (PSB) boards and foster corporate governance, it was important to enhance their quality and stability through further streamlining the appointment process, succession planning and compensation, he added. “We also need to create a pool of independent directors across various areas of expertise.”

According to him, governance issues in private sector banks originate from an altogether different set of concerns. These issues mainly relate to incentive structure of their managements, quality of audits and compliance and also efficient functioning of audit and risk management committees. He said the central bank issued a discussion paper on proposed guidelines for compensation in private sector banks, including specification of minimum variable pay component and clawback arrangements, among others.

“The Reserve Bank of India will continue to play a positive and constructive role to ensure private sector banks flourish in their operations,” Das said.

Most bank frauds were the result of absence of effective controls.

On the issue of capital, the governor said that although the government’s capital infusion had helped PSBs improve their balance sheets, PSBs should not become too dependent on this source. “Depending upon individual situations, PSBs should access the capital market for mobilisation of capital.”