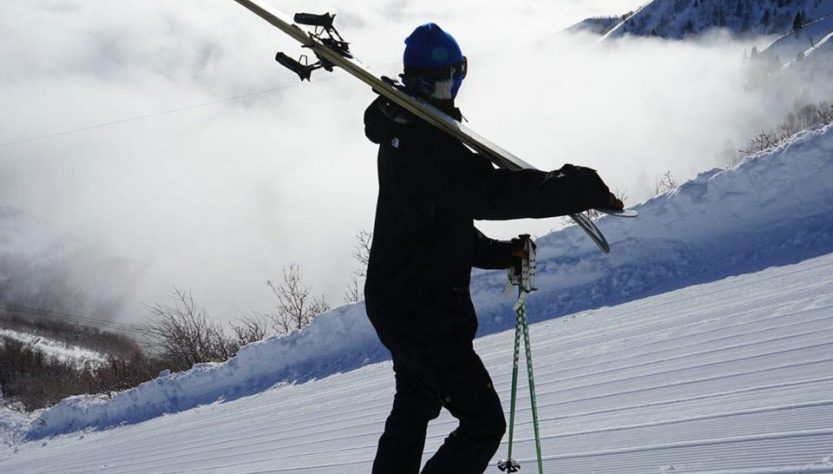 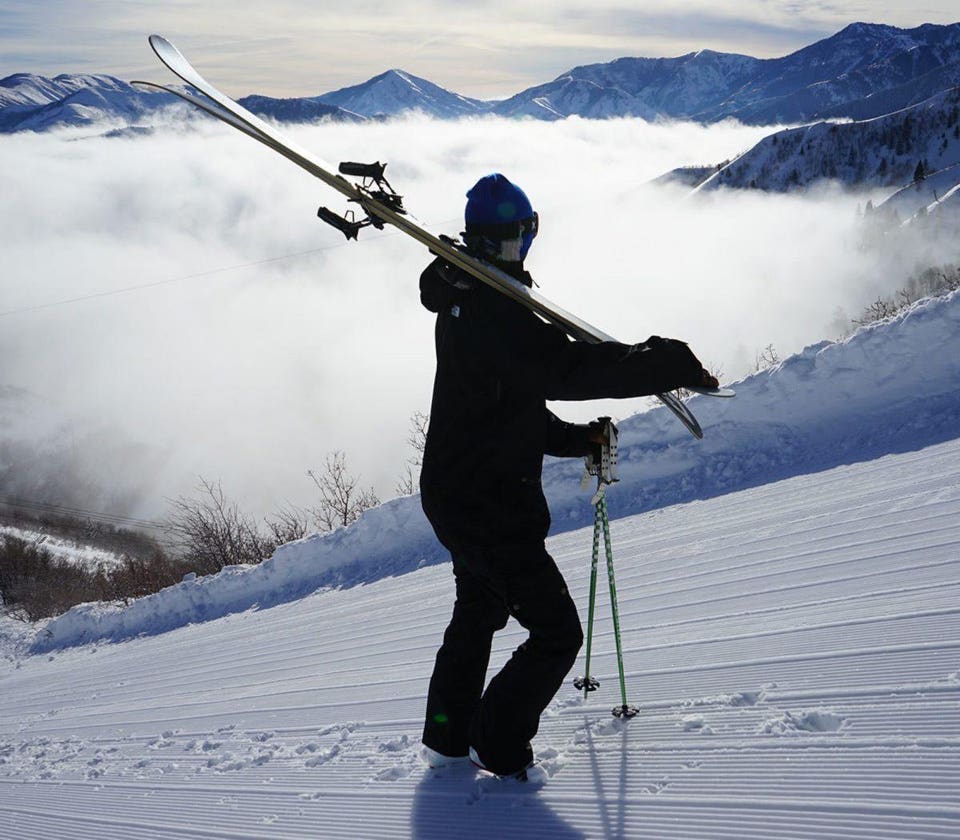 When the Sundance Film Festival begins its10-day run on January 24, there will be plenty of buzz about the new films, the rising stars, and the emerging directors. The action will be in Park City and Salt Lake City. But a bit out of the entertainment spotlight is another project spearheaded by Robert Redford: Sundance Mountain Resort, which is celebrating its 50th anniversary this year.

Sundance is like no other mountain in Utah, or the greater United States, for that matter. Marching to its own drummer and environmentally conscious decades before green became everyone’s favorite color, Sundance is an anomaly. It’s as much a preserve as a resort, with 5,000 of its 6,000 acres placed into an easement years ago. There are some well-heeled guests, a sprinkling of day visitors from the big resorts in Park City, and tons of locals from nearby Provo. It’s all very low key and it’s assuredly not for stargazers. 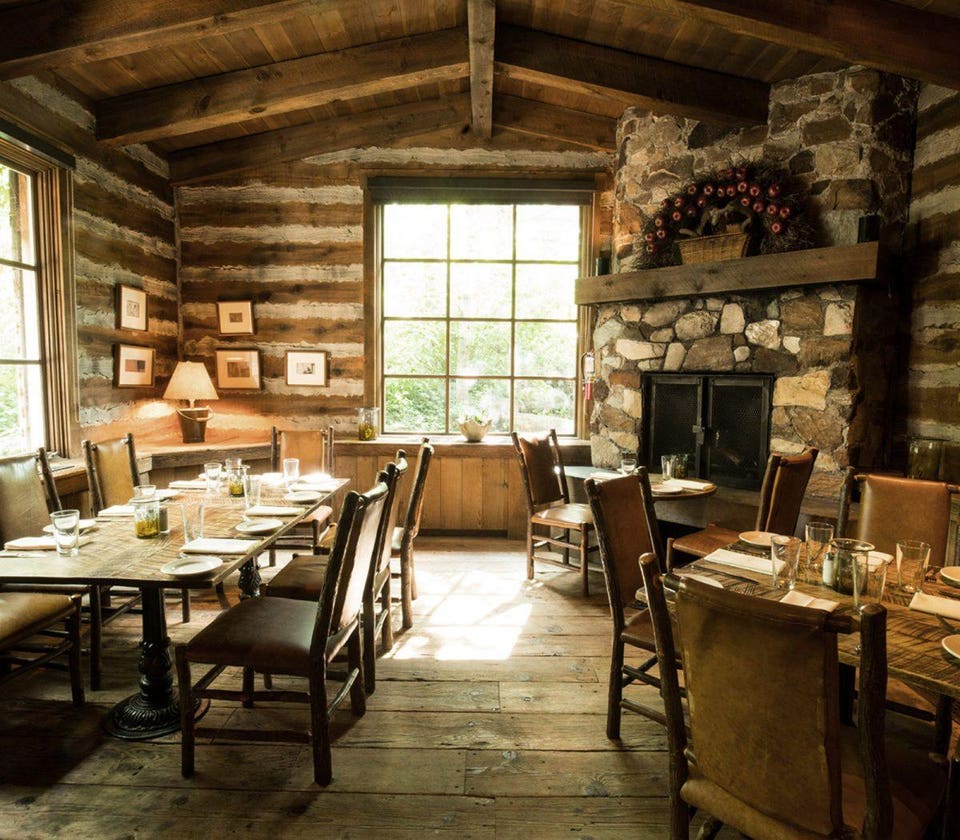 Robert Redford stumbled upon Sundance when he was driving from his home in California to college at the University of Colorado in the 1950s and saw the totemic 12,000 foot Mount Timpanogos, which reminded him of the Jungfrau in Switzerland. He later met and married a girl from Provo, came back, and bought two acres for $500 in 1961 from the owners, a sheep herding family who ran a mom and pop ski operation here called Timphaven. Redford built a cabin and lived the mountain man lifestyle with his young family between his early films.

But by the late 1960s, developers were beginning to change the face of Utah. Redford scrambled, using some movie dough and rounding up some investor friends to buy another 3,000 acres, heading off a development of A‑frames that would have been marched up the canyon on quarter acre lots. 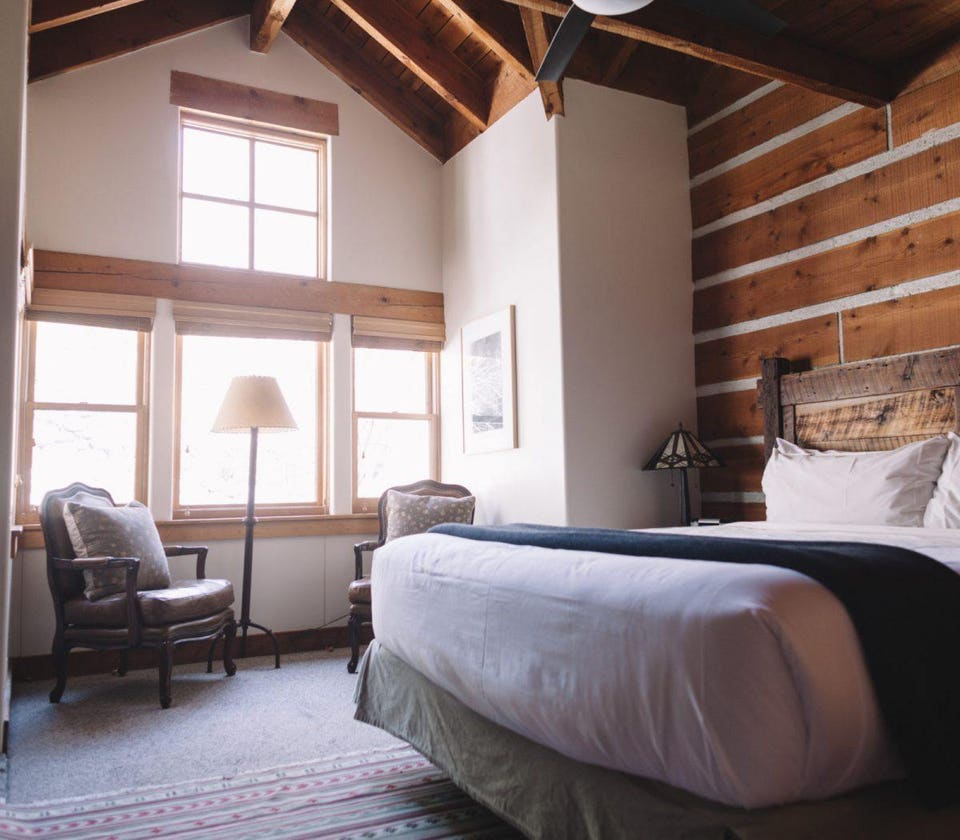 It took years, but he pulled it off.  The quirky ski resort owned by the Hollywood actor spawned The Sundance Institute, which brings writers, directors, and filmmakers here. From that came the Sundance Film Festival and later the Sundance Channel. At the resort, there’s an art shack and glass blowing facility that does more than pay lip service to Redford’s artistic aims. And what other resort can list après ski “entertainment” such as talks by Bob Woodward, Madeleine Albright, and Jimmy Carter?

To make it all happen, Sundance had to make money, which is why Redford decided to make it a resort. The first of the 95 cottages were built in the late 1980s. There are also more than 200 private homes here, some of them in the rental pool, artfully tucked into the trees. On the far side of the valley, in a vast meadow with a tree break at its center, is Redford’s own retreat, very private and decidedly off limits. 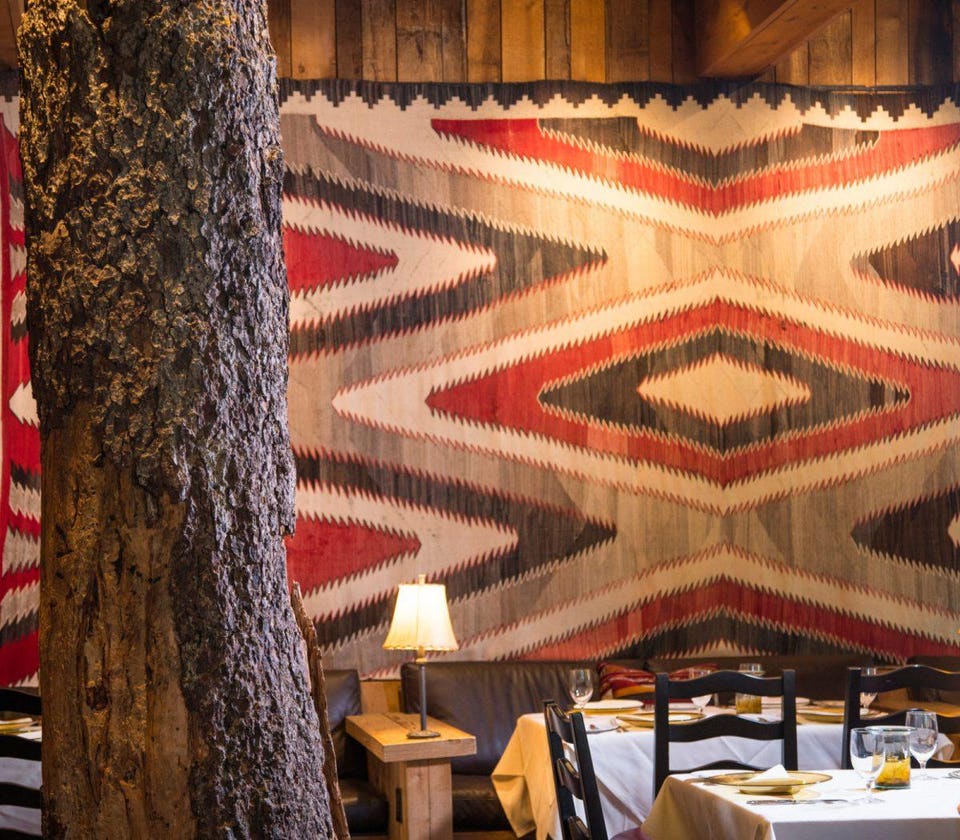 In the Tree RoomSundance Mountain Resort

The single-story public buildings are clustered and connected by wooden walkways. You can find casual eats at the Foundry Grill, with its wood-fired grill. The Tree Room is the elegant, subtly lit star, a restaurant filled with Redford’s Native American art. There is a massive pine tree through the middle, with hundreds of corks at its base. The centerpiece is the Owl Bar, with its venerable oak bar that had been commissioned by none other than Butch Cassidy. The outlaw had it made in Ireland and Redford discovered it a century later in a bar in Thermopolis, Wyoming, covered in Formica and shag carpeting. It took 18 months to restore. 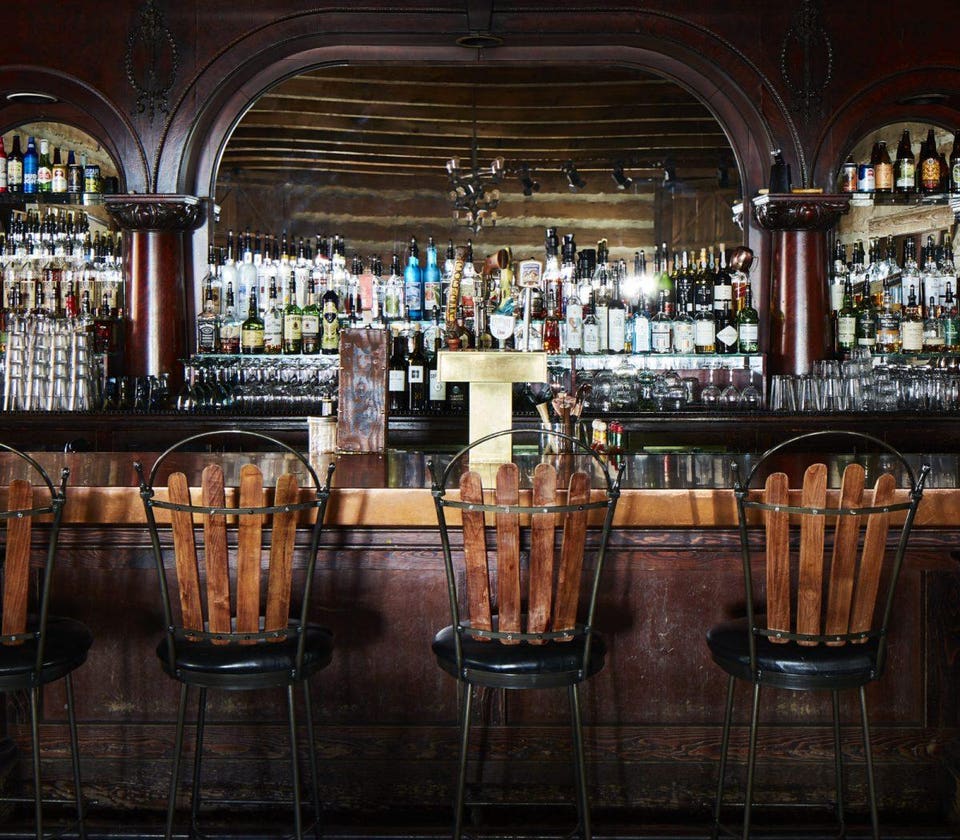 In winter, you can take the Sundance Zip Tour, go for a free daily yoga or meditation class, book a spa treatment or catch a film in the Screening Room. Or hit the Nordic Center for a real workout on skate skis at altitude. It’s been said that Alpine skiing is secondary to the Sundance experience and it’s true that you don’t come here to clock vertical. Hard chargers might be bored after day three. But on a powder day, you could well have the 450 skiable acres to yourself. The views from the top are among the most beautiful and expansive as anywhere in the West. The mountaintop is also where you’ll find the cabin from Redford’s film, “Jeremiah Johnson,” now repurposed as a  rustic day lodge that serves lunch. 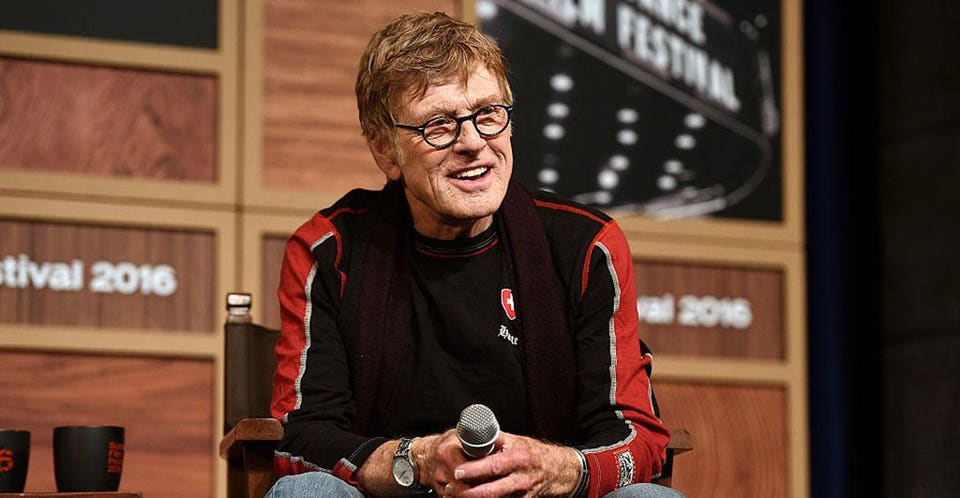 There’s no question that the spirit of Redford permeates the place. There are plenty of pictures around of Redford and Paul Newman from “Butch Cassidy and the Sundance Kid,” but it doesn’t feel like an ego trip. Redford tends to enjoy the resort as you might. He skies most days for a couple of hours, he socializes, and he usually has lunch in the Foundry Grill with his companion, Sibylle “Billy” Szaggers, and their friends. He’s subdued and wears shades when he walks in and out, but he’s gracious if approached. He doesn’t preen, but nor does he glide through the place like a detached owner checking on an investment.

As more resorts transform themselves into real estate-fueled theme parks, Sundance at 50 looks better and better, a model of small-is-beautiful development, preserving the beauty and the quirks. Visit Sundance Mountain Resort.