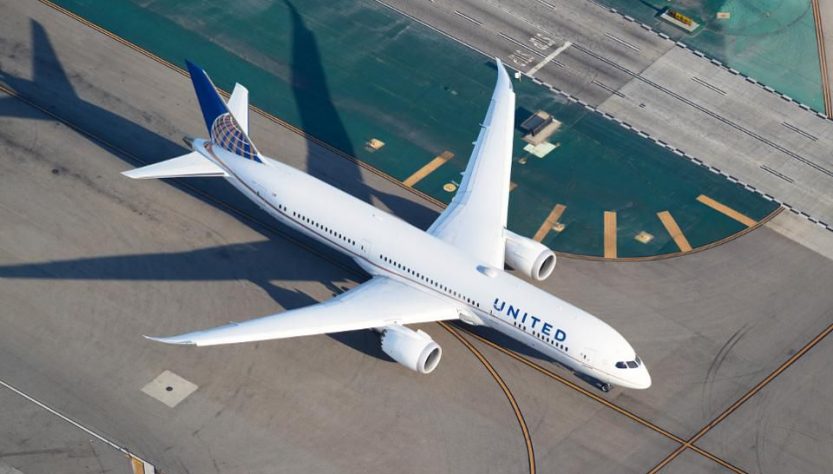 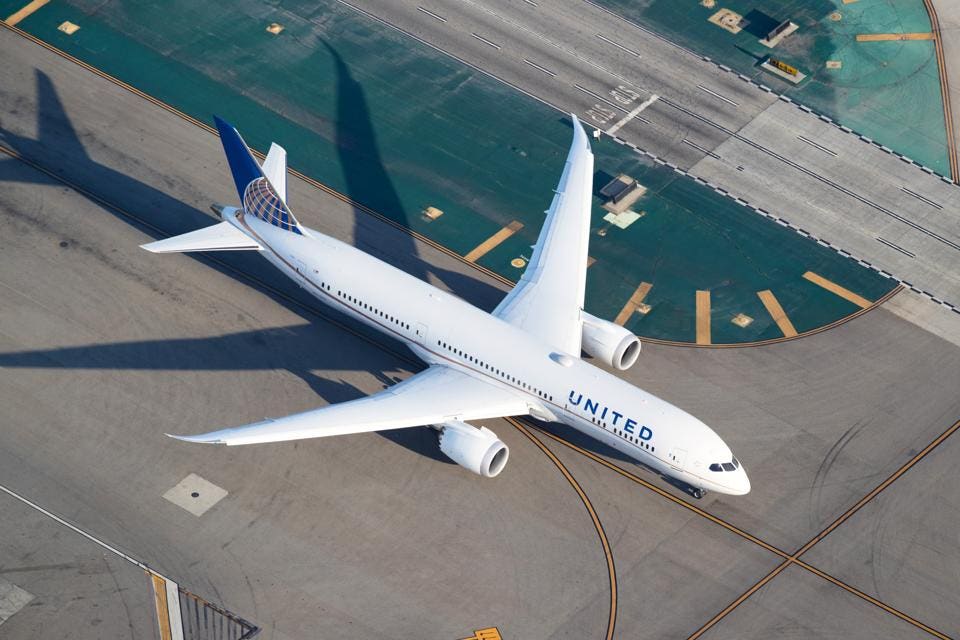 Flights to Europe with Lufthansa

Fly first class to Europe with German airline Lufthansa. They are known for having one of the largest aircraft fleets and bringing luxury to air travel. Lufthansa is also the world’s largest purchaser of caviar, which is good news for first and business class travelers. Note that first class seating is limited to a smaller number of aircraft than may be expected. However, if you can get in, this experience is renowned for being consistently excellent.

You can expect delicious meals in addition to the caviar service. There’s a solid selection of complimentary liquor and turn down service on all long haul flights. The seats extend to pretty comfortable beds. Though, the older seat design means that they are less private than the first class seats on other airlines. Aircrafts with first class seating usually have eight seats. The signature rose on each seat is a lovely touch. Lufthansa also offers economy, premium economy, and business class seating.

Flights to Europe with Swiss

Swiss Airlines is known for having some of the best first and business class experiences, but what about economy? Even on longer flights crossing the Atlantic, Swiss Airlines delivers with more comfort and amenities compared to basic services often offered in economy class. The seats are fairly comfortable. The personal entertainment system is quite basic, but has a good selection of new releases.

As you might expect, Swiss Airlines delivers when it comes to in-flight meals. They especially tout their reputation for having some of the best vegetarian options. So even if you aren’t vegetarian, this might be worth trying. You can also expect to sample some Swiss gruyere cheese. You will receive a complimentary Swiss chocolate before departing the plane.

Swiss Airlines also lives up to its reputation for impeccable punctuality. Delays are minimal and it’s even more essential to arrive in time for boarding.

Be aware that some of the older aircraft have bulky boxes that power the entertainment system under the seat, which takes away from some of the leg room. It may also restrict some passengers from storing their personal items under their seat.

Flights to Europe with Air Canada

You can find some amazing deals on flights to Europe by flying out of Montreal or Toronto, but Air Canada also offers transatlantic flights departing from several major cities in the United States. The seats are fairly standard and not as comfortable as found on other airlines, and taller passengers will likely find that it’s a tight squeeze.

When flying economy, keep in mind that wifi is usually not available on these flights. However, the in-house entertainment system is top notch. They offer music, podcasts, travel video guides, and audiobooks. Food in economy class is, unfortunately, typical airplane food. But it will likely be enough to not leave you hungry during the trip.

LOT Polish Airlines is a great choice for premium economy for passengers prioritizing decent meals and being able to sleep on the flight. If you’re relying on wifi to work or a good entertainment system to occupy you through the flight, other airlines outshine this carrier.

Flights to Europe with Scandinavian Airlines

Scandinavian Airlines offers a number of flights going to and from Europe. These connect to several cities in the U.S. including San Francisco, Los Angeles, and Washington, D.C. The seats are very nice for economy, with six inches of reclining space and power parts to charge devices.

Economy service on these flights is very basic. They only offer one choice of meal and other amenities are limiting. Especially for vegetarians or passengers that need to avoid allergens, only having one option is discouraging. The entertainment system is very modern and has many selections. There is wifi service available for an additional fee.

Flights to Europe with United

United Airlines offers flights to more than two dozen cities in Europe. Using your United miles to book business class trips to Europe will help you take those miles a little further. You can look forward to comfy seats that extend to lay flat, luxury Philosophy toiletries, and quality entertainment.

The flight itself will be very comfortable. But, United doesn’t quite stack up to its competitors when it comes to the food and beverage service. United also offers economy and first class seating. If you plan on using United, don’t forget to use your United℠ Explorer Card to take your trip a step further.