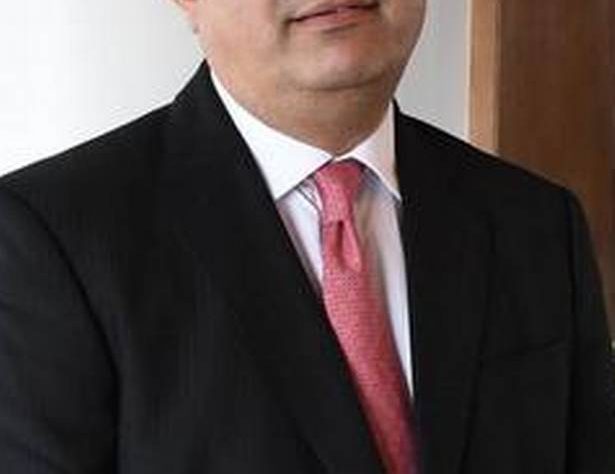 Private sector bank aims to pick up stake in an insurer this year: CEO Amitabh Chaudhry

After weathering storms of bad loans and profitability, Axis Bank, under new Managing Director and Chief Executive Officer Amitabh Chaudhry, has set its sights on entering the insurance business in a year’s time via acquisition.

“We are continuously approached by a lot of groups to actually take a stake in their insurance ventures – life, general, health. Most important thing before we can move ahead is to get an understanding and blessings from the Reserve Bank of India (RBI) in terms of what they will allow us to do,” Chaudhry told BusinessLine.

Peers such as ICICI Bank and HDFC Bank have already set up insurance companies in the life- and non-life segments.

“While on one side we will be engaging in more deep conversations with some of these potential parties and really try to understand what they have been verbally saying, what they mean by it and what is possible, so that at some stage we can take the actual deal or actual structure to the RBI.

“At the same time, we are also engaging with the RBI to get a better understanding of what they will permit us. Because without their blessing, nothing is possible,” explained Chaudhry, who took charge of the bank on January 1.

Chaudhry elaborated: “I am hoping that we can conclude this (acquisition) this year…this calendar year, whichever way.

Banking industry experts opine that the RBI is concerned about the insurance arms of banks. Hence, in the last couple of years, the central bank has not allowed any bank to take an insurance licence.

Likening Axis Bank to a ship that has gone through a storm, the Axis Bank honcho said the ship is turning around, with the net profit more than doubling to ₹1,681 crore in the third quarter ended December 31, 2018, against ₹726 crore in the year-ago quarter, and the net non-performing assets declining to 2.36 per cent of net advances against 2.56 per cent in the year-ago quarter.