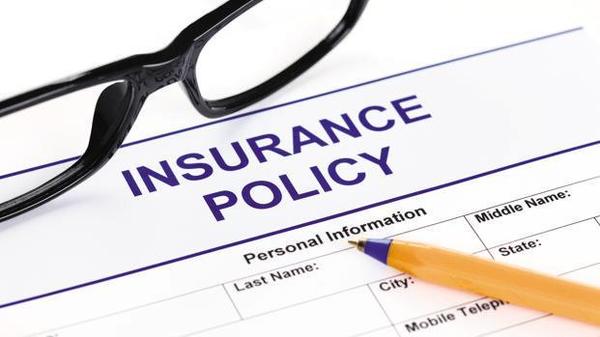 The Insurance Regulatory and Development Authority of India (Irdai) has imposed a penalty of ₹1.11 crore on the PolicyBazaar, an insurance web aggregator, for violating regulations. The decision came after a complaint was filed with Irdai against PolicyBazaar on 7 and 10 October 2016.

A total of eight charges of violation of rules were filed against PolicyBazaar. The insurance aggregator was found guilty of violating four charges, whereas in four other cases they had been warned to be careful in future and ensure that the same was not repeated.

According to Irdai’s order, PolicyBazaar violated regulations by entering into a partnership with non-insurance entity Indian Health Organization by Aetna (IHO) for offering consultation and OPD services to new customers. According to the IRDAI, this is akin to offering incentives to customers for buying policies. It also advertised about the services offered by the IHO on its website. Furthermore, Irdai also penalised the aggregator for sharing customer data with a third party, in this case the IHO.

PolicyBazaar was also found guilty of airing misleading advertisement related to vehicle insurance on television and was let off with a warning. According to the Insurance Act, an insurance web aggregator as an insurance intermediary shall maintain a website for providing interface to insurance prospects for price comparison and information of products of different insurers and other related matters.

Besides imposing penalty, in its judgment, Irdai also advised PolicyBazaar to act as an industry leader and avoid wrongdoings. However, if PolicyBazar feels aggrieved by the regulator’s decision, they can appeal to the Securities Appellate Tribunal according to Section 110 of the Insurance Act, 1938.