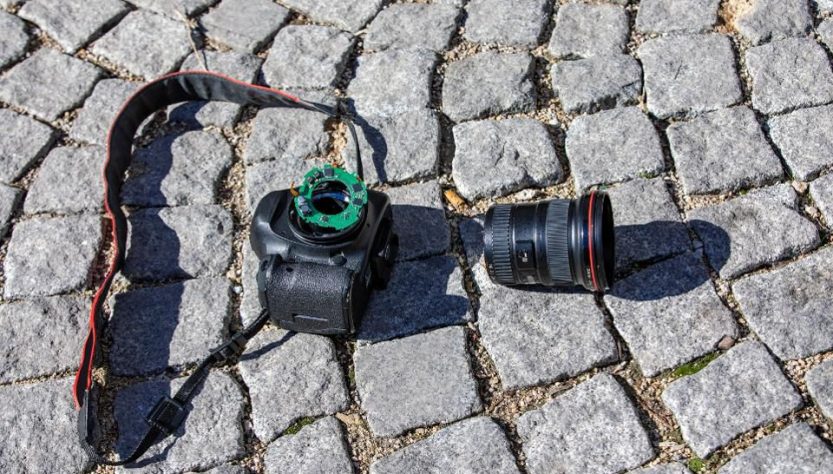 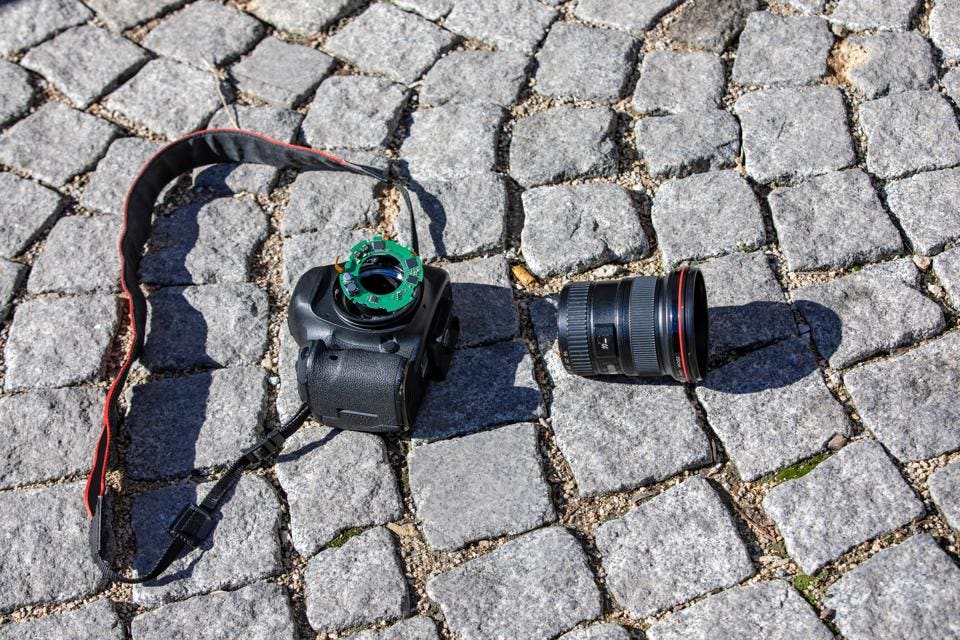 It’s à la carte insurance for tech lovers, creatives, and athletic vacationers. You can swipe it up for a particular destination just like an Uber. And it might – just maybe – be a step up from the misery of a tech mishap made worse by your Best Buy Geek Squad so-called protection or your Apple so-called Care not actually doing much for you.

Trōv seems like the perfect financial product for this generation of tech consumers and on-demand workers utilizing various modes of transportation. Urbanites on the go juggling their gear want peace of mind through their highly mobile daily lives. Their other options are renters, homeowners, business and travel insurance – and the confusing terms and fixed durations that come with those contracts.

For now, Trōv hasn’t been tested as a realistic solution for those urbanites in big cities because it’s only available to residents of five U.S. states: Arizona, Nevada, Wyoming, South Dakota and Delaware. But millennials hustling the gig economies of San Francisco, Los Angeles, Chicago and New York can expect it in time. Those cities’ state governments have approved Trōv to operate as an agency.

See, the app is just a digital broker. Your things are actually backed by Los Angeles-based Hankey Group subsidiary KnightBrook and its terms. Trōv sells micro-policies for select personal tech (certain smartphones, tablets, some home entertainment systems), plus gear (bikes, snowboards, skis), photography equipment and musical instruments and equipment. Those things are covered anywhere in the world that you go; the restriction is on a policyholder’s place of residence, not destination. Other states will soon be available.

What other restrictions might lurk in KnightBrook’s fine print? Is it really an alternative to getting Best Buy’s Geek Squad Protection to cover a phone or tablet drop and the resulting cracked screen, only to learn that Geek Squad Protection with Accidental Damage is an additional optional tier – and there’s a deductible for device replacement besides?

Does KnightBrook have the nerve to pull an Apple, which lists the iPhone X and 8’s capacity to withstand 1 meter (3.28 feet) of water submersion for up to 30 minutes in those models’ specifications, only to doublespeak on another page with a disclaimer stating water resistance is not a permanent condition and liquid damage is not covered under warranty?

Trōv’s head of global product and marketing Jeff Berezny spoke to Forbes about what actually happens when you file a claim and the company’s next moves.

KnightBrook’s terms reserve the company’s right to decline a claim over “reasonable care.” What if you’re having a harried day and you leave your phone in the backseat of your Uber? Is forgetting considered a failure to take reasonable care?

The answer is still standard insurance-speak, but with a bit of unfiltered honesty on human behavior and limits on a company’s service.

“Unfortunately, there’s not a way to say, black-and-white, that situation would be covered or wouldn’t be because we really evaluate each claim on a claim-by-claim basis,” Berezny said in a phone interview. “Let’s say you sign up for Trōv and an hour later you say you left [your phone] in an Uber, you’re going to get more scrutiny… than someone who’s been a customer for six months. We do have to take the appropriate precautions because insurance like this is flexible, and people do take advantage.”

In short, don’t be shady. Don’t swipe up instant coverage on your already-cracked screen and try to backdate your new protection. Be a real customer by getting a policy whose premium you pay for a while and when something happens, explain yourself and document what you can and you should be approved.

You will pay for that probable repair or replacement in the form of a flat premium that is based on the value of the device. Unlike the auto insurance you buy for your personal vehicle, you don’t pay for the miles you tally through particular areas. So when Trōv becomes available in Manhattan, someone toting a tablet from the subway to a Lyft and then keeping it in a backpack while renting a bikeshare doesn’t pay any more than someone who uses the tablet only in a Phoenix coworking space.

Staying with the cracked screen example, a repair or replacement does not happen until device function is impacted.

There are more exemptions. There is no software or bug attack help. Accessories aren’t covered under any circumstance, so if someone jacks your iPhone XS Max in the airport, you’ll get a new $1299 device after paying 85 cents a day for coverage, but your Otterbox case and your data are on you.

Investors clearly believe in the business model. The company, which started as a digital inventory company six years ago before launching its direct-to-consumer option in 2017, has raised $98.8 million to date. The majority was in a $25.5 million Series C in March 2016 and a $56 million Series D in April 2017.

Berezny declined to provide numbers on the company’s growth other than to say Trōv is growing on an annual basis and has 10s of thousands of customers worldwide, in both enterprise and its direct-to-consumer offerings.

For the consumer product, Trōv will continue to make its case to state governments within the U.S. to break into new markets (insurance is regulated by state legislatures). The company is also looking toward insuring more mobility-as-a-service concepts, such as car shares, allowing users to calibrate coverage to their own needs. In that scenario coverage is for the car, not the devices in the car. Accident-prone Bird scooters present another huge U.S. business opportunity.

It is also working on a renter’s insurance product to be announced in the coming months, as well as auto and small business insurance.

Worldwide, Trōv wants to eventually dominate the global insurance industry by building a more nimble product out of its granular experiments in various markets. It will then offers its practices to retail, financial and emerging mobility firms.