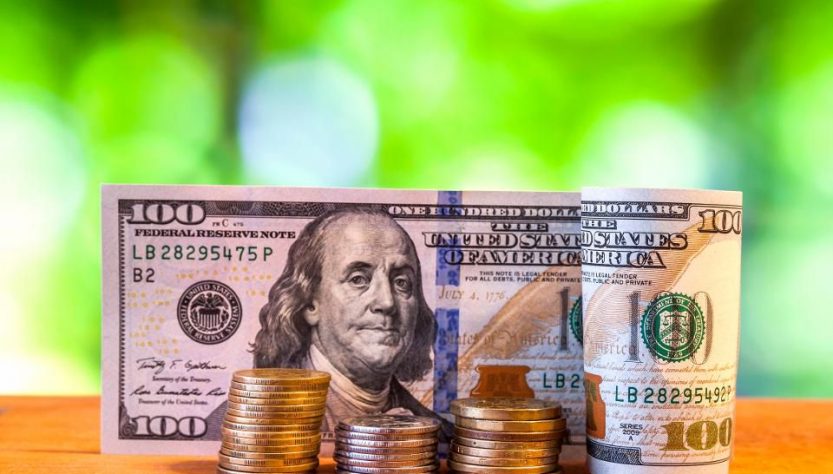 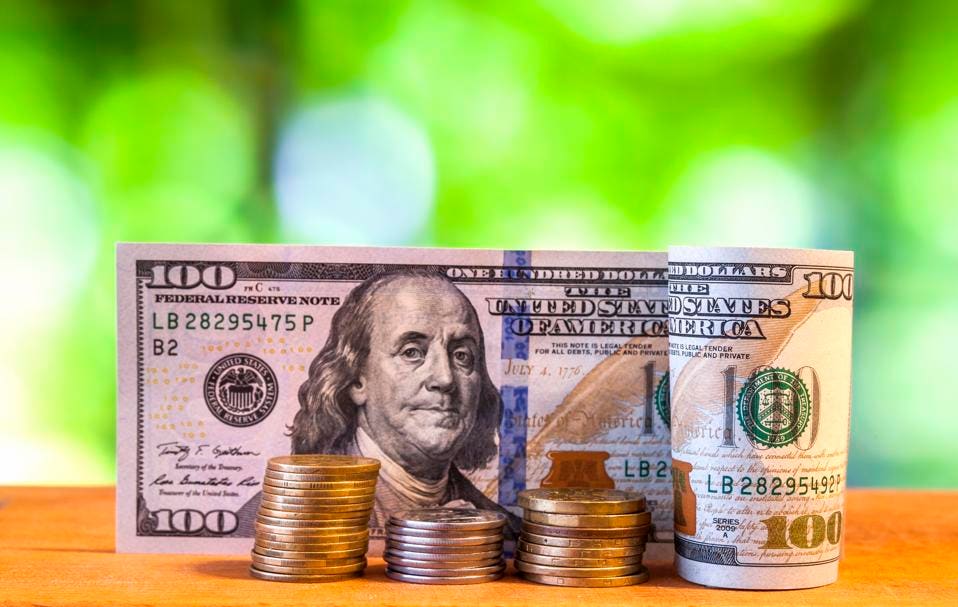 In times of change just why is regulation so important?GETTY

We are told that we need banking regulation, as it protects both our money and our confidence with banks to hold it securely. But with questions over blockchain and cryptocurrency, why is it so important that licenses are held these days?

In times of previous financial crisis, a run on the banks can quickly topple an economy. But with additional financial stipulations such as the deposit guarantee scheme (where up to £85,000 of deposits are protected) and the requirement for banks to hold cash in the case of unexpected withdrawals, regulation is there to make sure that people are assured that their money is protected.

With multitudes of ways to spend money and open credit, from a high-street bank to your gym, there needs to be some sort of regulation to ensure that each lender plays by the rules, and in the U.K. this is overseen by the Financial Conduct Authority (FCA). It is an organization that is growing rapidly and has the appetite to grow further.

Back in October the FCA said it was weighing a ban on the sale of derivatives based on cryptocurrencies such as bitcoin. If it happens, this will be the regulator’s first major intervention in the market. Naturally, this has some consumers questioning the foresight of regulation but still, gaining FCA approval is a longed-for asset of most financial organizations.

Yobota was set up by Co-Founder & CEO, Ammar Akhtar who has spent 10 years working in financial services as a consultant. He says:

I think brand trust comes from great products and great customer service first, but I will say getting a banking license is definitely not just a paperwork exercise – it’s a requirement to be able to take consumer deposits and is something lots of lenders are currently pursuing given we potentially face a higher interest rate environment in future. The technology milestones required to achieve the license are also non-trivial, not least in the breadth of products which can be offered, so it’s certainly been a good challenge for us to go through it in 2018″

And in terms of improvements in the industry, Akhtar isn’t put off by the FCAs announcement on crypto, as he believes that the blockchain that such currencies are based on will continue to be implemented into mainstream banking.

There is a lot of potential for blockchain-like technologies to modernize old, entrenched systems we have (e.g. mortgage completion or identity management).  There are some very interesting businesses working on these problems, but not yet present in the mainstream.  Businesses like ours, which are starting to gather momentum in this regard, in partnership with our forward-looking clients, will certainly enable more of the new wave of digital products to reach the mass market.”

Within the U.K. as it stands, banks benefit from the European passporting system which allows them to also trade in the European Economic Area (EEA) but what about systems across the pond in the U.S.? Regulated by the Federal Deposit Insurance Corporation (FDIC), its ex-chief Sheila Bair spoke at length on cryptocurrencies and the prospect of a “Fedcoin” at the annual CB Insights Future of Fintech conference last summer.

Regardless of the potential possibilities, Warren Lorenz of Tech Meets Trader believes that trust is the most important aspect of banking for consumers and something that must be protected. He says:

Regulation and compliance within online banking are crucial for consumers. For example, becoming a member of the Federal Deposit Insurance Corporation (FDIC) helps ensure the validity of various institutions and protect customers from a banks potential failure. Required under the law, banks are also required to protect their customer’s online privacy and against fraudulent uses of customer accounts.

If a bank does make a payment based on fraudulent authorizations, then the banks are held liable. Without regulations like these, banking customers would lose trust with various financial institutions, causing deposits to decrease, which would affect lending availabilities and ultimately consumer spending. These are core pillars for the financial health of any economy.”

While talk still goes on about blockchain, cryptocurrency, and regulation, Akhtar believes that there are conversations to be had. Although the displacement of bigger, high street companies is still a long way away. He said:

To enhance our technology we need partnerships through the broader ecosystem; but this also requires a different business model to most traditional lenders.  However, there are some strong, entrenched brands which are very important to the economy at large (in any country), and those will be tough for any newcomer to displace.

Earlier this year the FCA opened up its latest consultation on cryptocurrency and whether assets would be considered “Specified Investments” under the Regulated Activities Order, “Financial Instruments” under MIFID II, or if they come under the Payment Services Regulations or the E-Money Regulations. The consultations end in April and will most likely include information that is EU wide following the recommendations of pan-European regulator ESMA.

It also confirmed the Treasury will also be publishing its own consultation paper in early 2019, which will explore “legislative change to potentially broaden the FCA’s regulatory remit to bring in further types of crypto assets”.